Bill Pays Off More Than $1 Billion of KPERS Debts 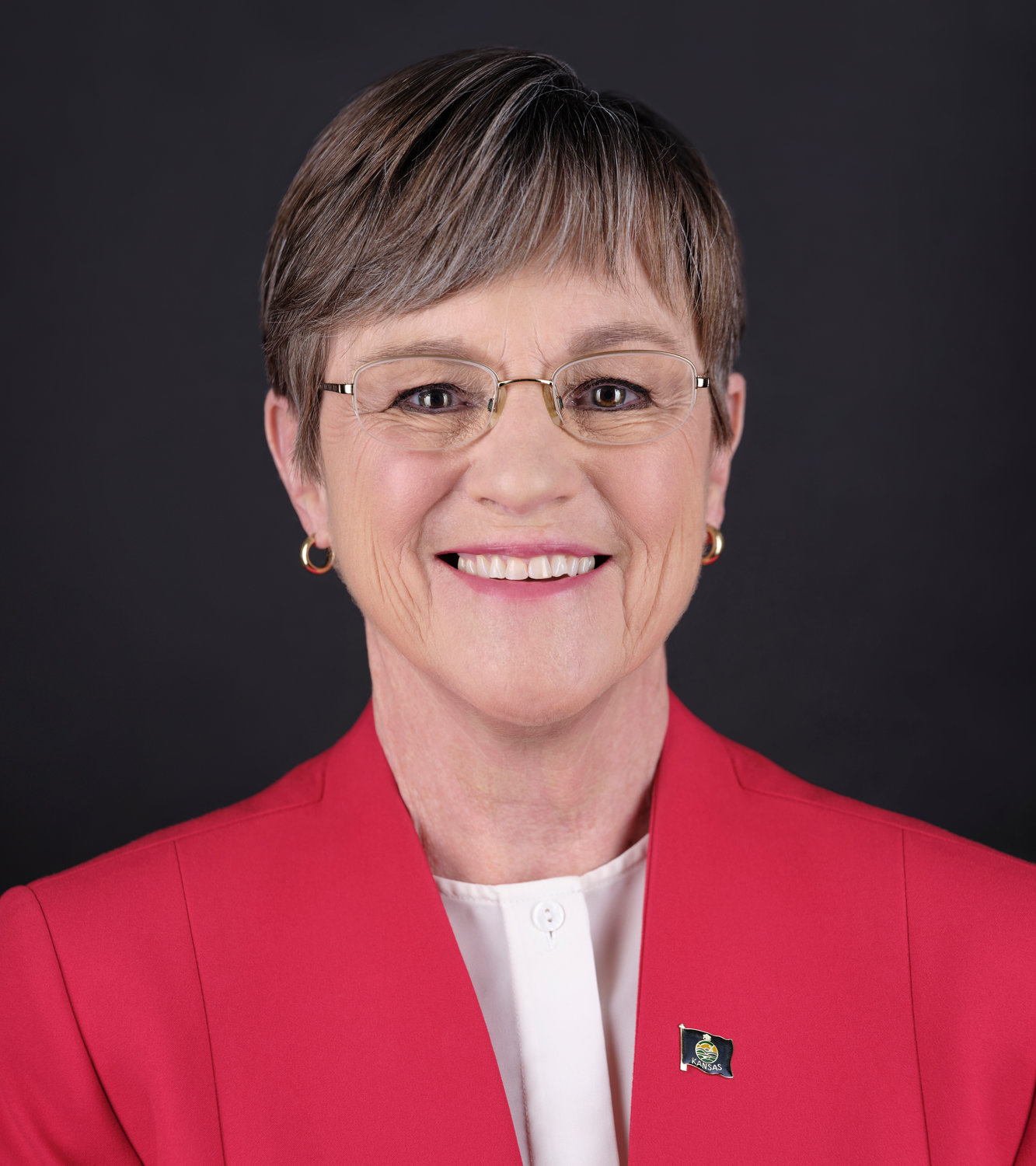 On May 12th, Governor Laura Kelly signed bipartisan legislation, Senate Bill 421, that transfers more than $1 billion from the State General Fund to the Kansas Public Employees Retirement System (KPERS). Senate Bill 421 will provide immediate and long-term benefits to the state by eliminating debt from the state’s balance sheets and reducing future employer contributions.

“Balancing the budget, paying off debt, and providing financial relief for Kansans has always been my top priority – and today we delivered on that promise,” Governor Laura Kelly said. “We’re fixing the damage done to KPERS because our public service employees and retirees deserve their retirement fund to be replenished after the previous administration skipped payments to cover reckless tax policy.”

SB 421 will provide immediate and long-term benefits to the state by reducing the debt owed to the fund and further enhancing the state’s historic financial strength.

Payment of this debt builds on Governor Kelly’s exceptional record of reducing debt obligations that the previous administration was content to pass on to future generations of Kansans to pay for reckless tax policy.

“This legislation repays all the delayed KPERS contributions, which is a great relief to KPERS members and their beneficiaries,” State Treasurer Lynn Rogers said. “Governor Kelly’s record of paying off significant debt allows us to have the capacity to better serve the people of Kansas and focus on investing in our future.”

In addition to funding KPERS, the state is set to pay off hundreds of millions of dollars in bonded debt as recommended by the Governor in January. The Governor also paid off a loan from the Pooled Money Investment Board two years ahead schedule.

“Since before she was elected Governor, Laura Kelly has demonstrated her steadfast support for improving the strength and financial resilience of our state’s public employee retirement system.” Alan D. Conroy, Executive Director of KPERS, said. “SB 421 not only makes significant progress in reducing our long-term unfunded actuarial liability, it also takes long-term KPERS debt completely off the books. Taken together, this infusion of one-time funding will provide immediate savings to the state, it will lead to a significant reduction in long-term KPERS payments, and it will further affirm for our retirees that they will receive the full pension benefit they have earned from their public service within Kansas to the State, cities and counties, and local school districts.”

Nurses Update Board with Annual Report