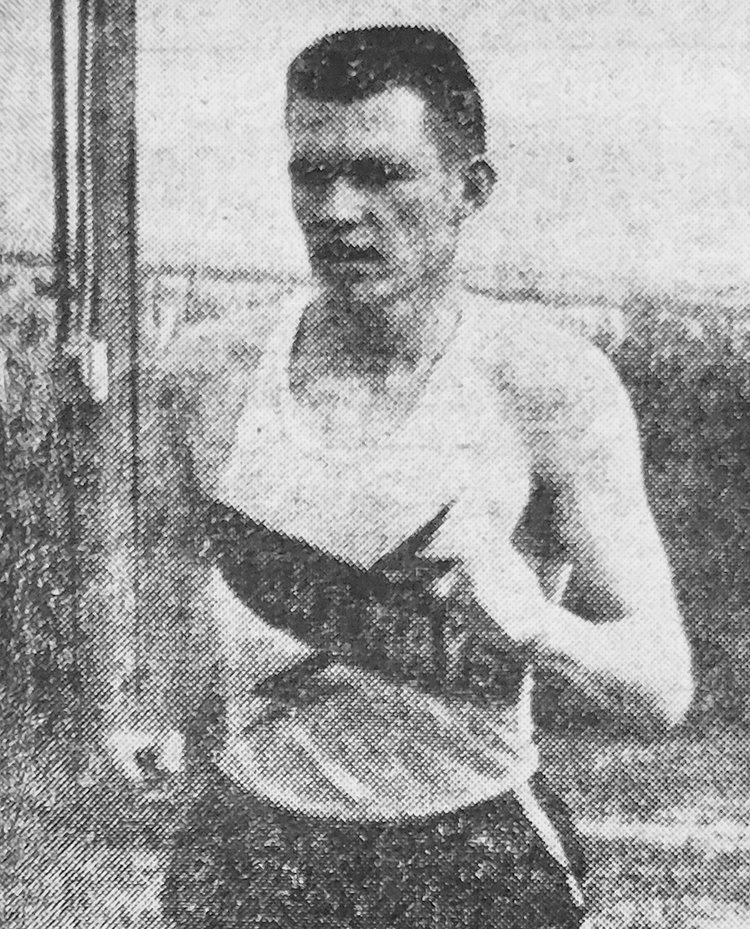 The newest members of the Grant County Library Board of Trustees are Galen Pelton and Eddi Porter who take the positions of John Alig and Irene Velasquez. Other members of the board are Kelly Gindlesberger, Dee Longoria and Archie DeBruce.

Stephanie Acosta is the 1992 Miss Cinco de Mayo in Ulysses. She was crowned on Saturday, May 9th during festivities held at the Grant County Civic Center.

Ulysses’ own “music man” Bill Gregory will be leaving USD 214 where he has taught vocal music for 21 years. Mr. Gregory, his wife Doretta and son Willie will return to Beaver, Oklahoma where they will own and operate a clothing store.

Jonell Byers, a freshman at Kansas State University, has been selected for the CWEN honor society. She was one of 42 chosen on their scholastic achievement, extra curriculum participation and faculty recommendation. Jonell is the daughter of Mr. and Mrs. Joe Byers of Ulysses.

John Boylan was elected president of the Grant County School Board at the annual meeting of members last Week. Other officers elected are Earl Boldt, vice president; and Peg Eddie, secretary.

The lives of three Ulysses men were taken by a flaming electric bolt as they worked beneath a 7620-volt line on Saturday morning about seven miles west of town. Wilks G. Harper and Kenneth G. Coonfield were electrocuted and died instantly. D. S. Forshee was critically burned and died in the Ulysses hospital early Sunday morning. The bolt was caused by either an arc or by direct contact.

Effective at noon Friday, Ulysses and Grant County adopted Mountain War Time. This setback of one hour returns the clock to what was previously known as Central Standard Time before the national change of time. Some firms did not change time and remained on Central War Time, including the post office and Santa Fe railway.

The population of Grant County has been increasing since the 1920 census was taken. The last general census gave us somewhere around 1150 persons. The latest assessor’s returns report a population of 1364.