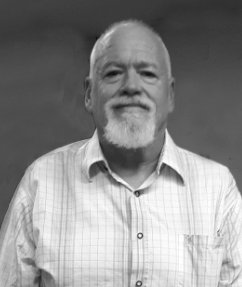 Bret grew up in Ulysses and attended Ulysses schools.  While living in Ulysses, he had worked as a printer for Don Waterman, the local newspaper, and for George Anderson at Anderson Graphics.  Bret loved watching football, especially the Dallas Cowboy team, watching NASCAR, riding Harley Davidson motorcycles, and loved listening to music.  Bret never knew a stranger.  He had friends and acquaintances all over the country.

Bret is preceded in death by his parents, Don and Shirley Johnson; and brother, Michael Johnson.

A memorial graveside service will take place at 2 pm Saturday, November 5, at Ulysses Cemetery in Ulysses.  In lieu of flowers, memorial contributions may be given to the Max Turner Education Fund in care of Garnand Funeral Home, 405 W. Grant Ave., Ulysses, KS  67880.  Condolences may be posted at www.garnandfuneralhomes.com.