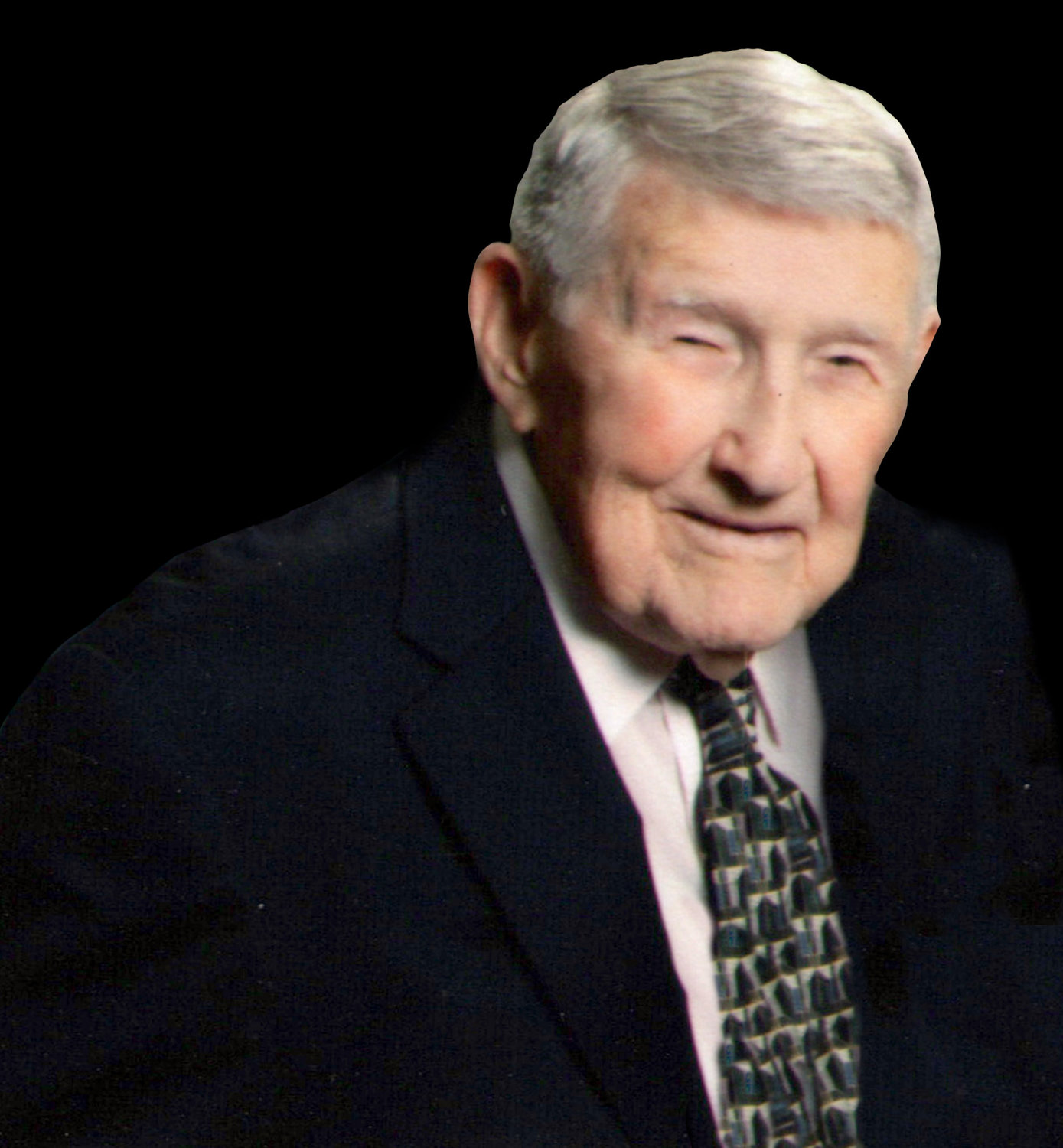 Donald Ulysses Hickok, 97, of Ulysses, went to be with his Lord and Savior, Jesus Christ, and was reunited with the love of his life on Wednesday, November 9.

He was born July 21, 1925, to Charles William and Mary Frances (McGillivray) Hickok in Ulysses. He graduated from Grant County Rural High School and joined the Navy at the age of 17 in 1943.

He was sent to school in Maryville, Mo., and from there to California, and then to Iowa University. He was taking the pre-flight program, and then was to enter flight training, but World War II ended and changed his plans. He then attended Colorado University at Boulder, Colo., graduating in 1949 with a Bachelor of Fine Arts degree.

Don met the love of his life, Ruth Ann Reese, on a blind date during his time at Boulder and they were married June 14, 1948, at the First Christian Church in Logan, Kan. They were married for 74 wonderful years and enjoyed their kids and grandkids.

Living in Ulysses for 93 of his 97 years, Don had been a valued part of the community serving in many capacities. He was a member of the First United Methodist Church, the Dexter D. Harbour American Legion Post #79, Rotary Club, and the Masons. He was the treasurer for the Ulysses School Board for many years. He and Ruth Ann owned and operated the local Gamble’s store, later called Hickok Home Center. They served many people in Ulysses and the surrounding area for 34 years until they retired in 1992.

They had many opportunities to travel the world through the companies they worked with throughout the years and enjoyed it thoroughly. As they were approaching retirement, they built a cabin home in Cuchara, Colo. They spent many summers in retirement enjoying the beautiful mountains and the many wonderful friends they met there.

Don was a wonderful husband, father, “favorite father-in-law”, granddad, great-granddad, uncle, and friend. He loved his family dearly and showed it so well. He enjoyed painting, creating many wonderful masterpieces that adorned the walls of their home and shared with family. He enjoyed fishing and golfing in his younger years. He enjoyed cooking and “Chef La Don” was famous for his onion casserole. He enjoyed sharing his life stories with family and anyone who entered their home.

Funeral Service will be at 11 am, Monday November 14, at the First United Methodist Church in Ulysses with Reverend Todd Guinn officiating.

Memorial contributions may be given to the First United Methodist Church or the Grant County Scholarship Fund in care of Garnand Funeral Home, 405 W. Grant Ave. Ulysses, Ks 67880.

Condolences may be posted at www.garnandfuneralhomes.com.