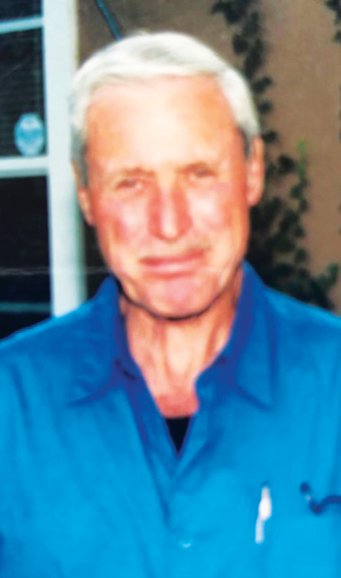 Dr. William R. (Bill) Sullivan MD passed away peacefully on June 26, 2022 at his home in El Paso, Texas, with his wife Alice at his side. He was the son of Goldie and J.P. Sullivan. He is survived by his wife, Alice Sullivan; his children, Dr. William R. Sullivan II MD, Kelly Ann Mathis and Kate Sullivan; and several grandchildren and great grandchildren. He is also survived by his brother, Michael P. Sullivan. He was preceded in death by daughter Gail Gillespie and grandson Che Gillespie.

Dr. Sullivan was known and respected by many in the medical field throughout the United States as well as in the El Paso/Juarez area. He was a true humanitarian. May he Rest In Peace.