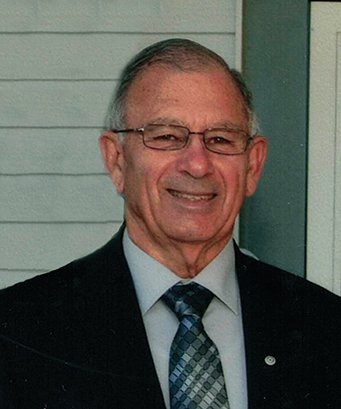 Jay grew up on the farm north of Manter and graduated from Manter High School in 1961.  Jay married Judy K. Morris on March 22, 1964, in Johnson.  Together they farmed in Stanton County until 1992 when Jay went into partnership with his son, Dalyn at Precision Auto Body.  Jay and Judy moved to Ulysses in 1996 and resided there until his retirement in 2008 and then moved to Canton, Oklahoma.  For many years, they spent their summers boating and fishing on Canton Lake and spent their winters in South Texas.

Jay served on the ASCS, Stanton County Conservation District, and Johnson Co-op Boards. He served as a Scout Leader and was a member of the Bear Creek Gun Club, Johnson First United Methodist Church and was a Past Master of the Johnson Masonic Lodge #441.  Jay enjoyed trap shooting, camping, fishing, boating, riding motorcycles, and treasure hunting.

Jay is preceded in death by his parents; in-laws, Chuck and Hazel Morris; and sister, Barbara Smith.