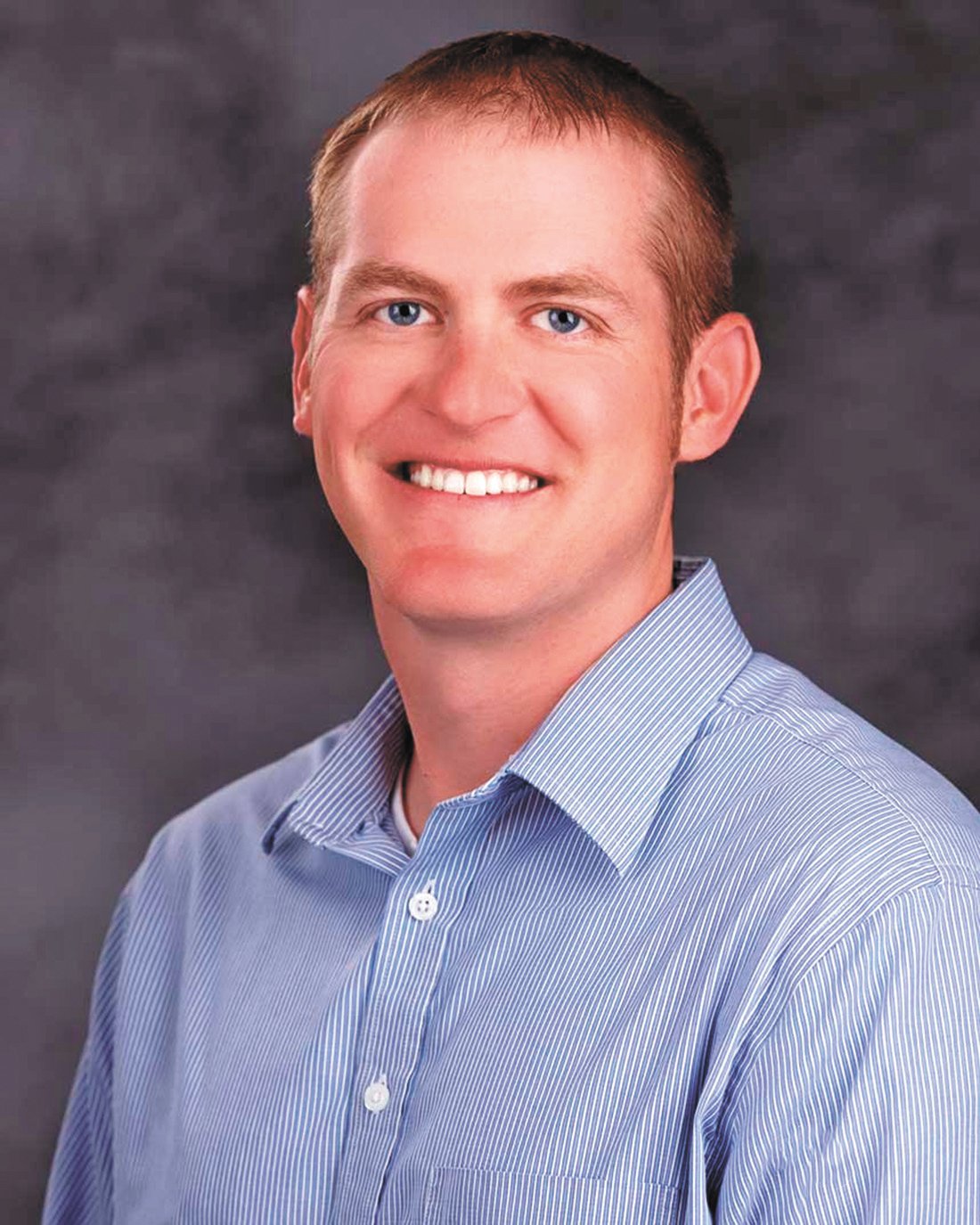 On August 3, 2022, Lynn Koehn replaced Dave Black as the Attorney for the City of Ulysses.

Born and raised in Quinter, Kansas, Koehn obtained a Bachelor of Arts in Criminal Justice from Fort Hays State University, and studied Law at the University of South Dakota, graduating in 2007. Since then, Koehn has continued to maintain his license in practicing criminal prosecution and defense, as well as governmental advisement. Koehn has been the Haskell County Attorney in Sublette, as well as the City Attorney for Sublette, and Satanta since 2009. Koehn also has a private practice located in Liberal, and was named the Haskell County Counselor in 2021, which helps advise the commission on legal matters.

“I became an attorney to help people and have a career with a purpose that could impact lives.” Koehn said, “Secondarily, I wanted a career where I could comfortably provide for my family.” In his family, Koehn is the first attorney in his family. “My father was very against me pursuing a career in the law.” Koehn said, “I told him that there is always room for good, honest attorneys, and that’s what I strive to be.”

Koehn enjoys becoming embedded in the communities he represents. “The best part of my job are the people and flexibility that my job allows.” Koehn said, “The vast amount of people in the world are good and mean well; I enjoy being surrounded by good, well-grounded people who are all wanting to pursue a similar goal and seeing it come together.”

“I appreciate the opportunity the City Council of Ulysses has provided in naming myself as Ulysses City Attorney.” Koehn said, “The City staff and the Council have been very welcoming, and I look forward to representing the City for as long as they are willing to have me.”