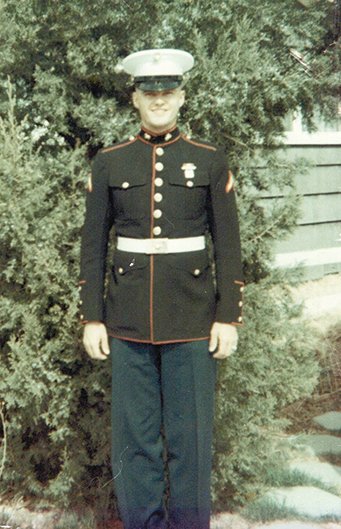 William Dean Blake, 74, died August 2, 2022 in Stillwater, Oklahoma.  His memorial service will be held at 11:00 a.m. on Monday, August 8, 2022 at the Strode Funeral Home Chapel.  Arrangements are under the direction of Strode Funeral Home and Cremation.

William was born on October 14, 1947 in Colorado Springs, Colorado to William J. and Calista Blake. Sue Blake became his wife on February 6, 1998 in Stillwater.  He served in the Marines and later worked as a truck driver.

Preceding him in death were his parents.

Surviving him is his wife, Sue of the home; one daughter and two grandchildren; two sisters, Theresa Barnes and Marleta (Garwin) Powers; a number of nieces and nephews; numerous cousins including, Clair (June) Bender and Carolyn (Ron) Gordon.

Condolences may be sent to the family and an online obituary viewed by visiting www.strodefh.com.