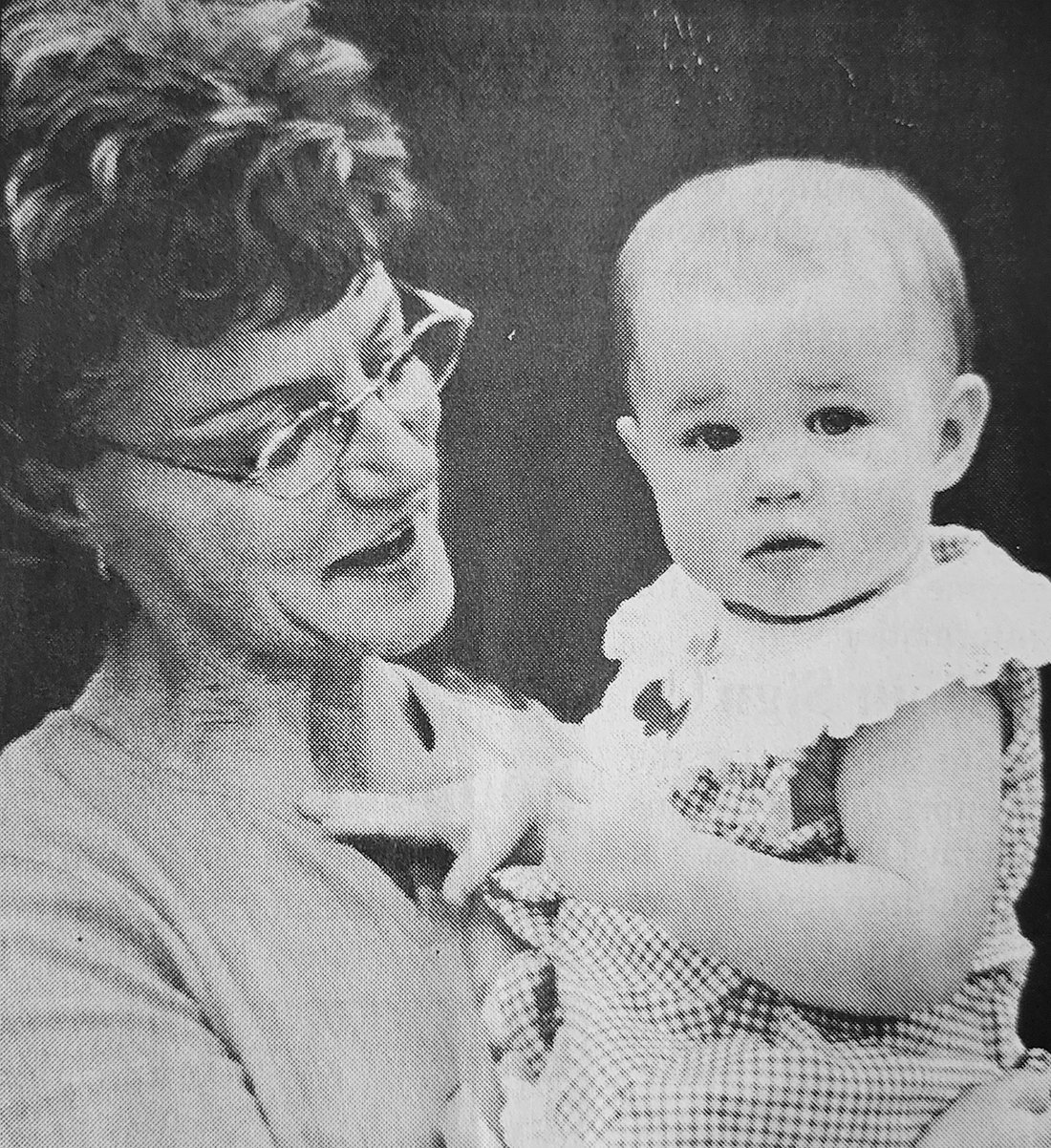 After 28 years of playing golf, Eugene Gutierrez hit two “hole in one” shots in the last two months! The first was on June 10th on hole number 2 and the second was on August 3rd on hole number 9 at Ulysses Bentwood Golf Course.

Jaci Wilkening of Ulysses joined 22 other Kansas students at the Pioneer Electric Cooperative Youth Leadership Camp held near Steamboat Springs, Colorado. Also attending was Megan Henson who participated last year and was asked to be an ambassador this year.

The Community Beautification Committee has announced the August Yards of the Month. The winning yards belong to Vernon and Martha Maupin, Victor and Roberta Lewis, Ned and Gladys Layton and Bud and Georgia Blalock.

The Home Products Dinner is planned for Tuesday, September 26th. The Ulysses News are providing post cards which are available at the Chamber of Commerce office. Tickets to the dinner may be purchased at the Chamber office for $1.75 each.

Mr. and Mrs. Ray Fogleman were hosts at a lawn supper to honor their daughter, Regina Skaggs on her birthday. Guests were Carol Eddie, Maria Petryszyn, Virginia Lamberson, Mary Ellen Jantz and Barbara Reeves. The girls enjoyed a line party at the Drive-in and a slumber party at the Fogleman home.

Members of the Sew and So club enjoyed their annual picnic in the park at Garden City on Sunday. Following an enjoyable afternoon of swimming and visiting the zoo, the evening was spent eating watermelon.

Walter Ford, Grant County undersheriff, underwent an appendectomy at St. Anthony’s Hospital in Dodge City. His condition is satisfactory. Sheriff Jack Kyle, whose hip was injured in an automobile accident several Weeks ago, is convalescing in St. Catherine’s Hospital in Garden City.

Have you noticed the beautiful flower gardens that are in bloom at the W. E. Byers filling station parking and the Sinclair service station parking? They are the result of no small amount of labor but are now paying these boys for their efforts by producing the beautiful blossoms that you behold as you pass by these places of business.

There are several families now living in tents in Ulysses because they can’t get houses. They are people who are here to do carpenter work and the rain and wind have been an inconvenience for them.