Thanksgiving: What Does It Mean Exactly? 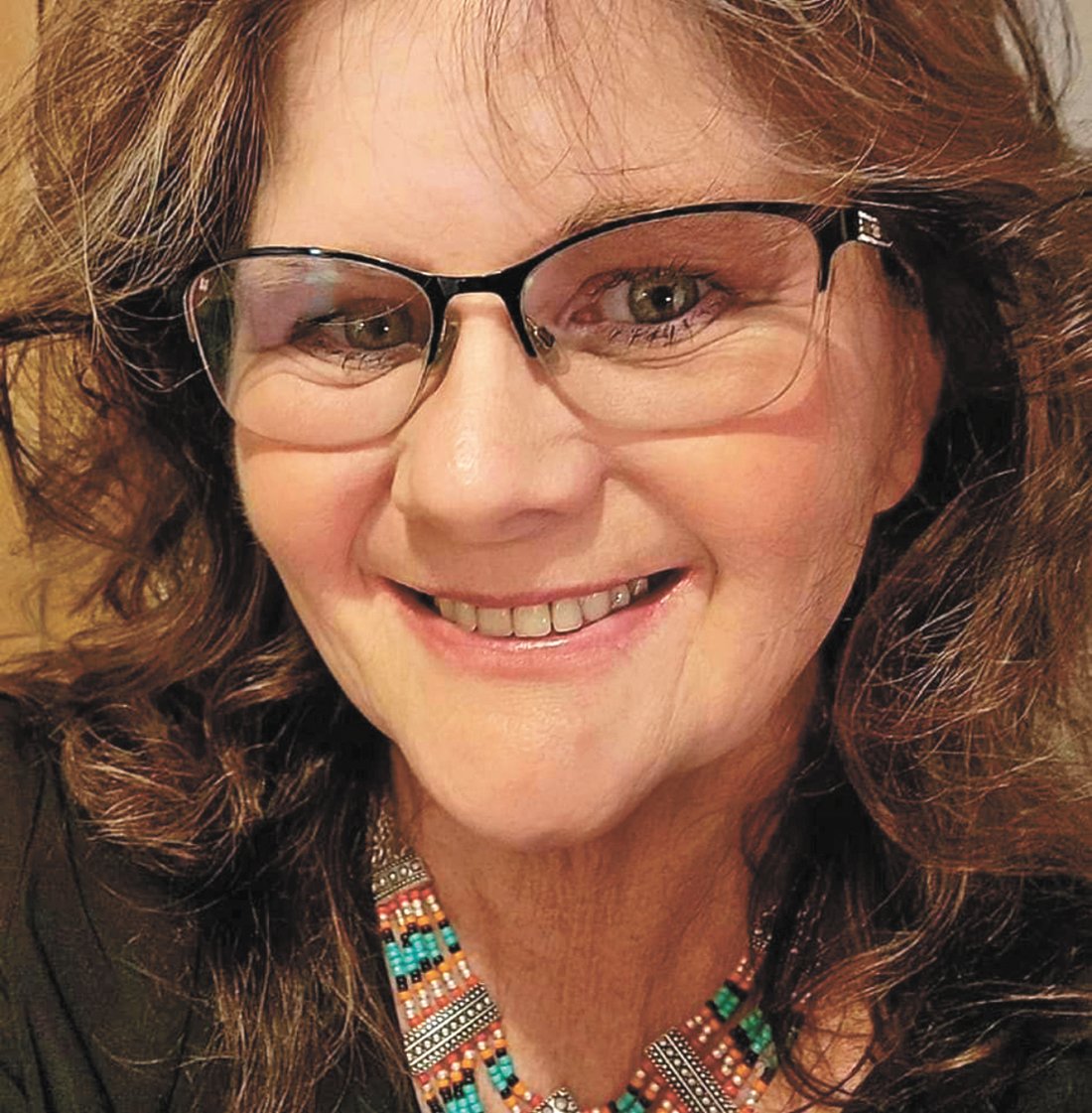 The holidays aren't always a day of celebration for everyone.

Many stress over financial issues and wondering how they will live day-to-day, let alone add the extras of an elaborate meal, gifts, travel.....

And, let's face it, many have forgotten what the holidays are all about in the first place. You would think the holiday scheduled for this week - Thanksgiving - would be easy peasy. I mean the very name tells you what  it is, or should be about.

Pilgrims celebrated the very first Thanksgiving in October of 1621. Only it wasn't just a day, it was a celebration over three days which included not only the estimated 53 pilgrims, but also their new found friends -  about 90 Native American people from a Wampanoag tribe.

Pilgrims had much to be "thankful" for. These 53 were the survivors of the voyage that brought them their on a ship dubbed the Mayflower. They were learning to survive in a brand new world and had made new "friends" who helped them to survive.

An interesting tidbit about the feast, is that historians believe there were only five women in attendance. So, I guess that tells you either the women had a huge chore on their hands cooking for so many; or, the men pitched in. Another interesting tidbit - turkey was not on the menu that first celebratory meal. They say the meal consisted of deer, shellfish, and corn. as part of the festivities, historians say they sang, danced and played games as well.

Turkey is a popular choice for the holiday today, with some staticians believing there is around 704 million pounds of the delicacy served up each year.  I know one of my daughter's wouldn't be impressed with that number - she hates turkey.

And, according to those statistical experts, supposedly the day after Thanksgiving is the busiest day of the year for plumbers - go figure. I know it is a big shopping day with Black Friday specials galore and shoppers busily trying to grab those specials to complete their Christmas shopping lists. Guess what? According to these information highway experts, the Butterball hotline answers around 100,000 turkey-related questions every year. And lets not forget that Calvin Coolidge was once given  a live raccoon as a gift one Thanksgiving.

Thanksgiving isn't a "holiday" to everyone. United American Indians of New England say it is a dark day at best and serves as a reminder of the "genocide of millions of Native people, the theft of Native lands, and the relentless assault on Native culture."  History tells us that European settlers killed "56 million indigenous people over about 100 years in South, Central and North America, causing large swaths of farmland to be abandoned and reforested."

But with the shopping and "dark memories" all aside, what does Thanksgiving really mean? Or maybe it's better to ask, "what should it mean."

My fondest memories of the holiday are the rattling of pans around 5 a.m., as my mother and father began the work of preparing the holiday meal. We always had turkey, ham, and of course mom's famous stuffing, hot rolls and cinnamon rolls. I remember my father carving the large bird we would all soon consume with such great care. And of course, the sampling while the carving was taking place.

I remember my family all being gathered together in one place. The noise. the chaos. The fun. But most of all, the love.

My dad would always say grace and it was always thanking God we had all been able to gather together and asking that we all have safe travels going back to our homes.

Each year, our numbers grew. And then one year, my dad was gone and Thanksgiving hasn't been the same since.

So this Thanksgiving, my prayer and hope for all of you is that you remember to give thanks. Remember to make memories. Remember to love. Be together. Because tomorrow, everything can change.