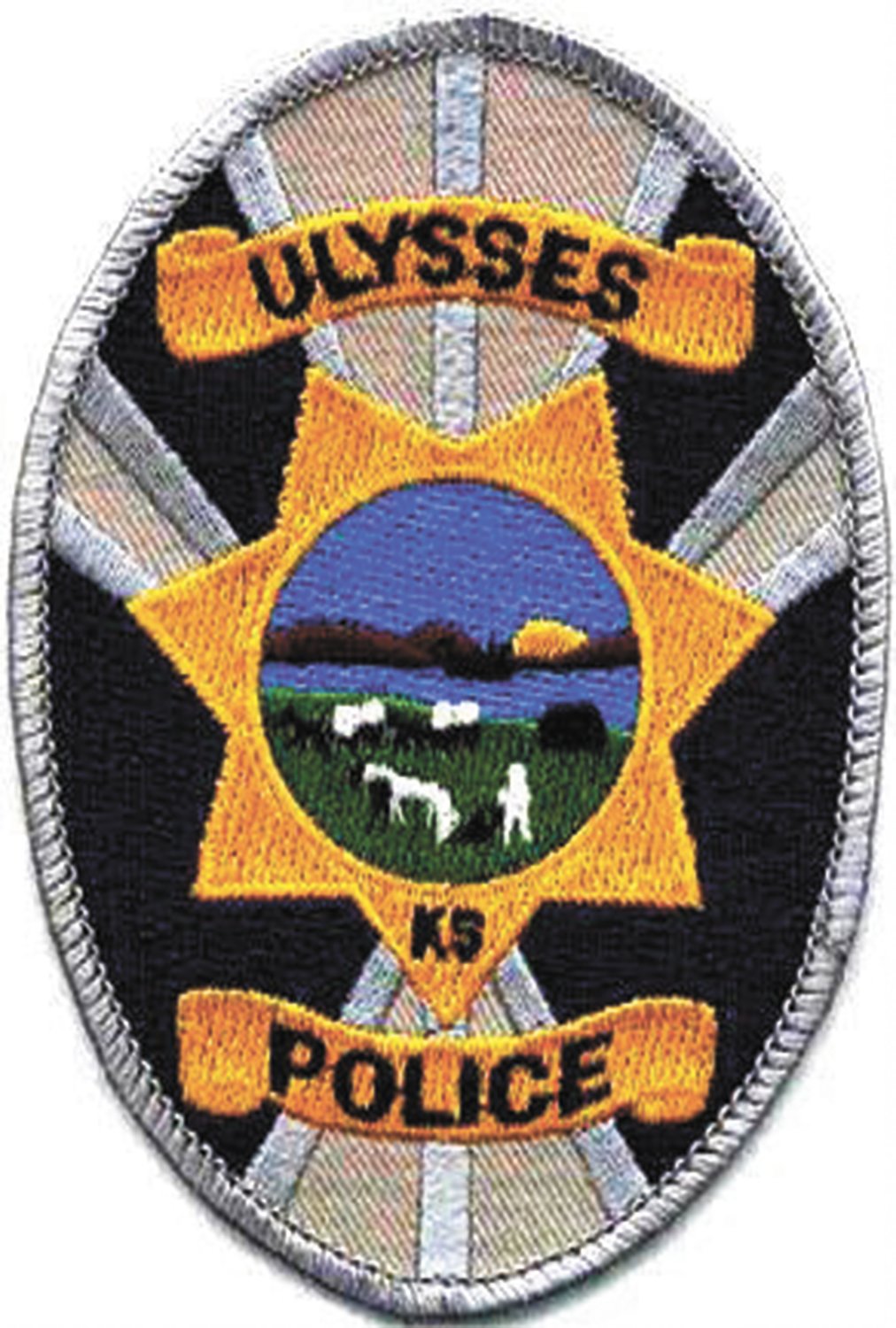 The Ulysses Police Department released a statement last week regarding a standoff that took place at the 900 block of North Baughman Street in Ulysses around 3:00pm on May 5, 2022.

The statement issued by Police Chief, Ronald Vagher, explained Officers of the Ulysses Police Department received information that an 18 year old male had a felony warrant out of the Seward County District Court for 2nd degree attempted murder. Officers of the Ulysses Police Department investigated a report that the subject was located at a residence in Ulysses. Vagher states, “Through the investigation Officers ... learned that the male subject was armed and uncooperative.” A search warrant was obtained, and the Garden City Police Department Special Weapons and Tactics (SWAT) was requested to assist in the execution of the search warrant.

The male subject was taken into custody, and a firearm was located during the search of the residence.

The name of the subject has not been released.